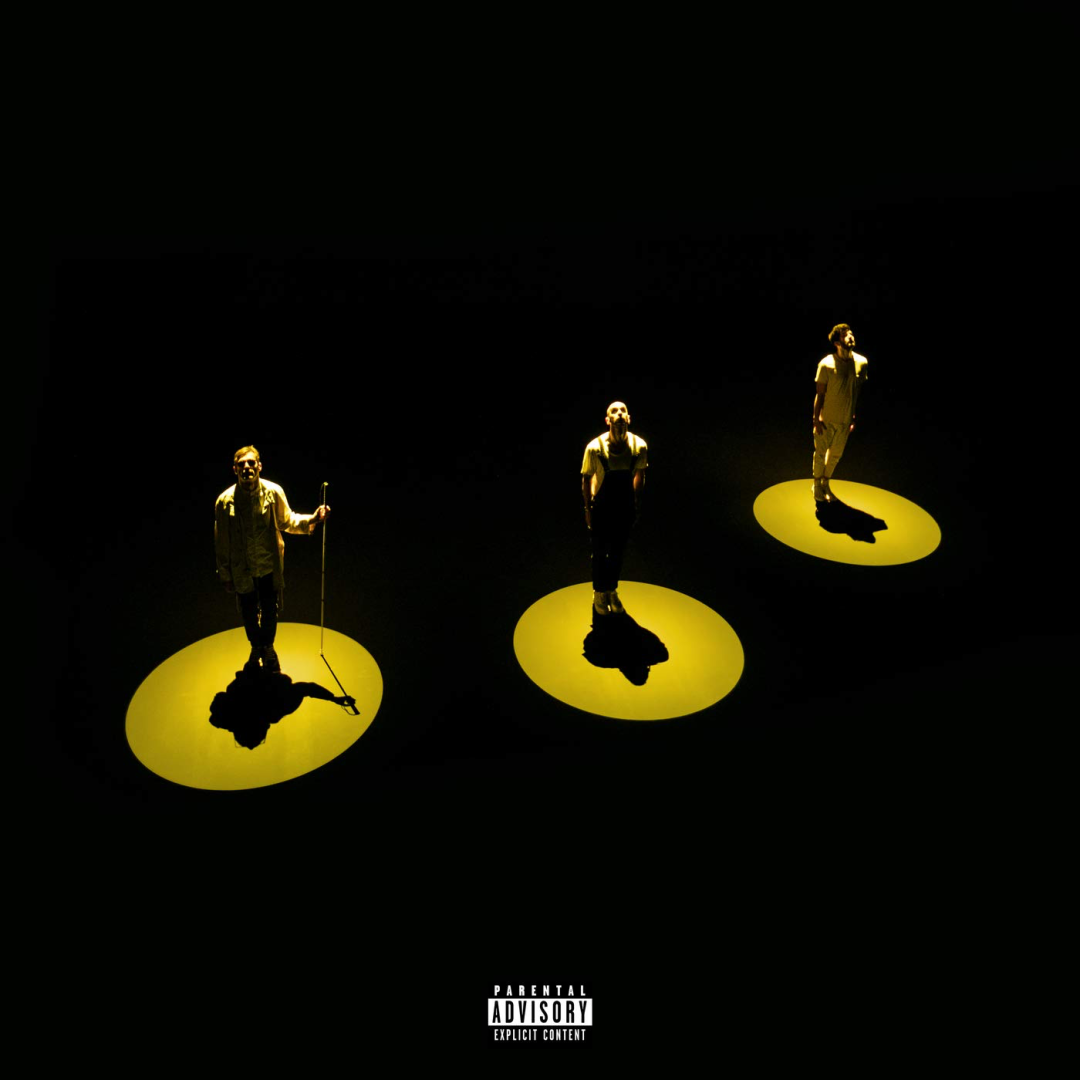 “ORION” is the second studio album by American rock group X Ambassadors released on June 14, 2019 via Interscope Records. The bands debut sent X Ambassadors on a nearly two-year touring odyssey that found them winning over fans around the world and performing at the Lollapalooza, Bonnaroo, among other festivals, establishing themselves as a world-class rock band. The band will be celebrating the album’s release with a handful of shows, for more details visit the Official Website. “I believe that life and politics are inseparable and this is a time when a lot of people are feeling very scared. So to show a bit of solidarity can’t hurt, and we really, truly believe in human rights and equal rights for everyone.” -Sam Harris ★ 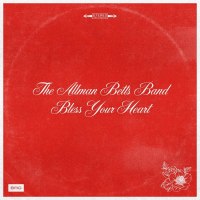 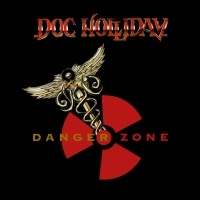 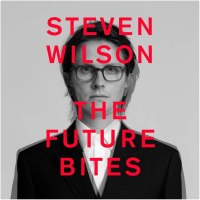 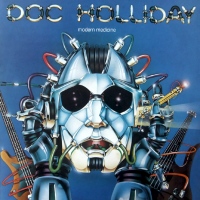 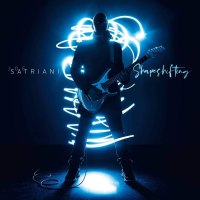 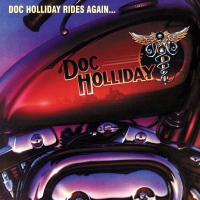 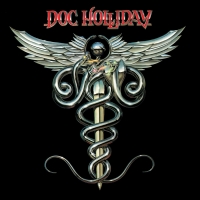 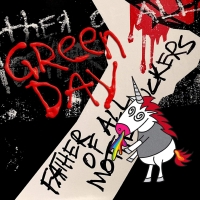 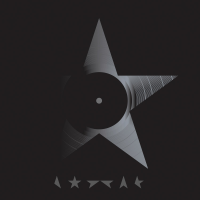 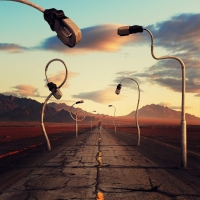