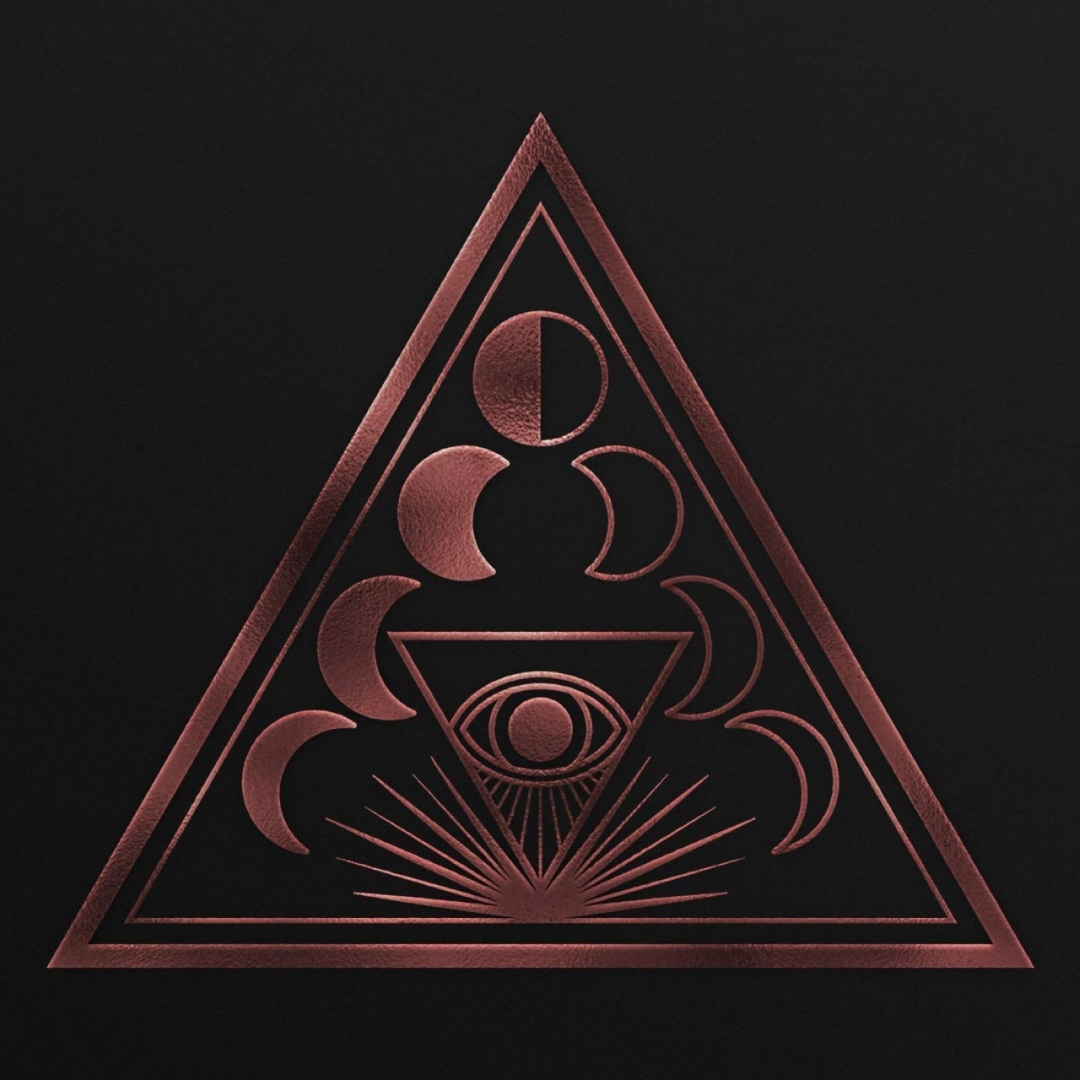 Swedish progressive troupe SOEN has been going strong as an emotive powerhouse ever since they introduced themselves. The animated-video from the supergroup’s fourth album “Lotus” is in the line up for Video Of The Year 2019 Progressive Music Awards. This dark journey illustrated by Costin Chioreanu unveils another chapter in the bands victorious and vertiginous career. Their new album hit the shelves February 2, 2019 and is available for worldwide shipping on CD, Vinyl, Digital at the Official Artist Store. “The new album is a summoning of like minded people that have reached that turning point in their lives where they have had enough. Enough of meaningless and shallow societies and their expected standards. Only once you have liberated yourself from these fake ideals and leave all of that behind, one can be truly free.” -Martin Lopez ★ 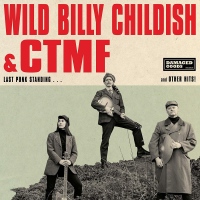